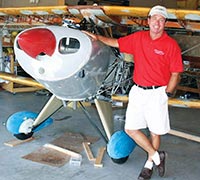 Dave Scott was first introduced to aviation on the roof of his father's car parked at the end of a runway when he was 1 month old. He has since dedicated his entire life to innovative aviation pursuits and working to become one of North America's premier airshow and competition pilots. As a highly accomplished radio control (R/C) pilot and instructor, Dave developed a revolutionary system of accelerated R/C flight training and turned a world-wide demand for his instruction into a full-time R/C training and writing career.

By applying the techniques that he developed training competition R/C pilots to his full-scale flying, Dave won the first aerobatic contest he entered by an unprecedented margin over 20 other pilots in his category, as well as won the Highest Points Percentage trophy awarded to the pilot who comes closest to achieving perfection at the contest.

Since building his highly modified Pitts S1S to compete at a higher level and fly airshows, Dave has won the majority of contests he's entered, including Gold and Silver medals at the US Nationals and the Mid America Championship.

He aims to continue up the competition ranks and to ultimately become one of the premier airshows acts in North America. 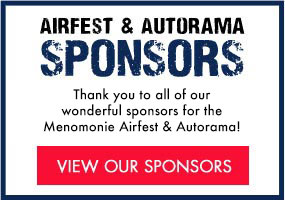 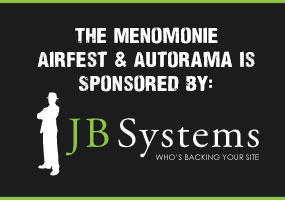